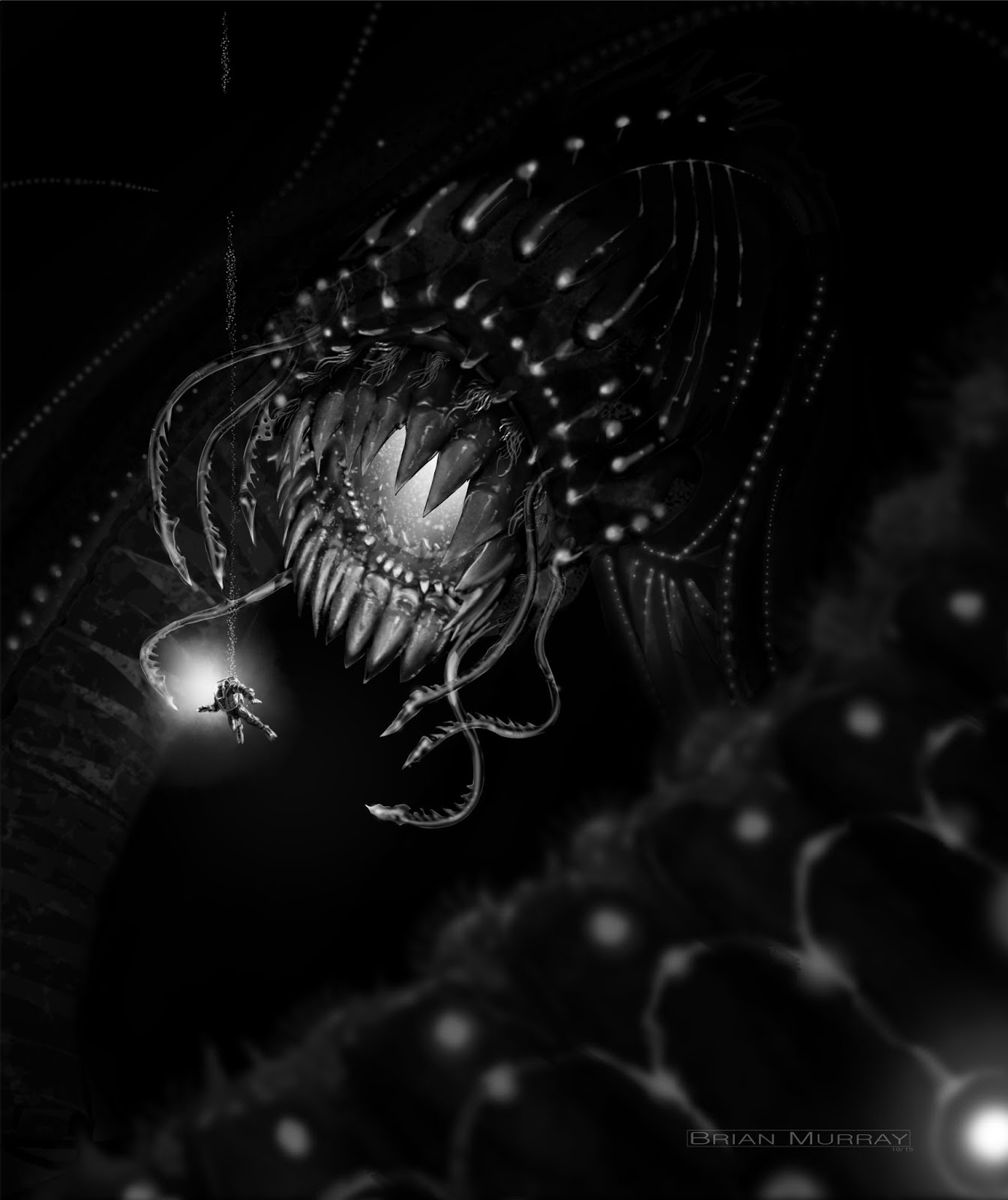 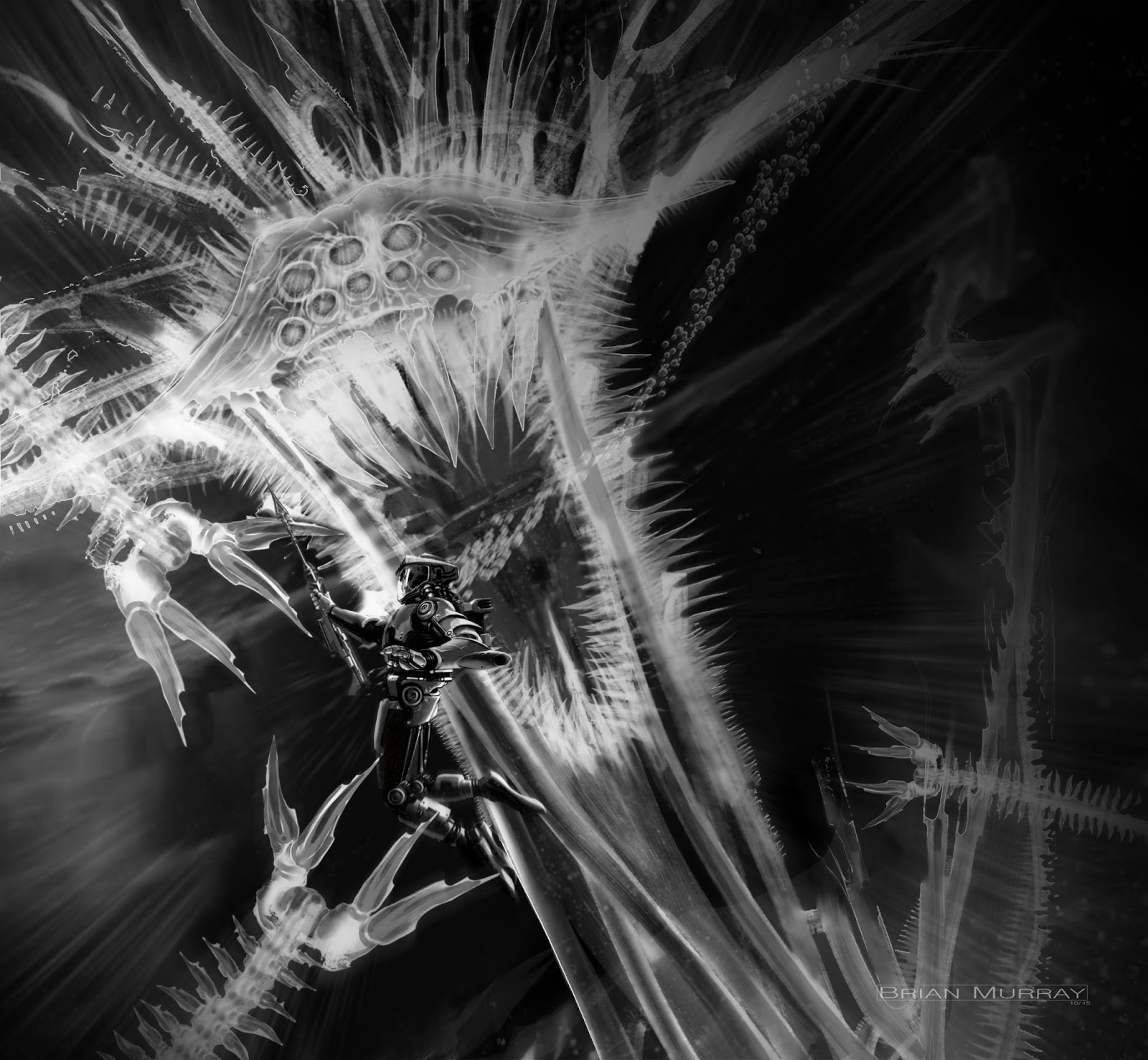 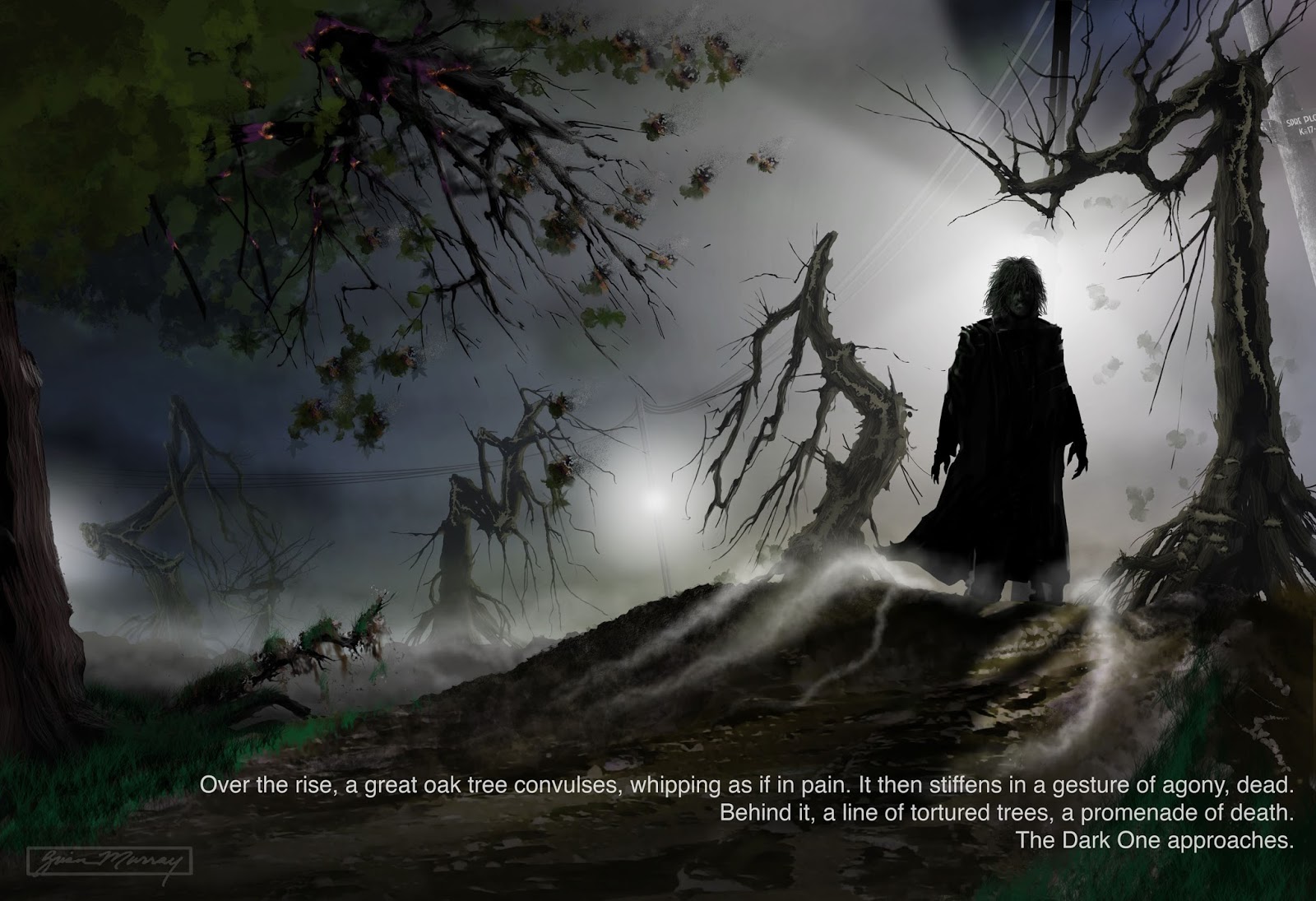 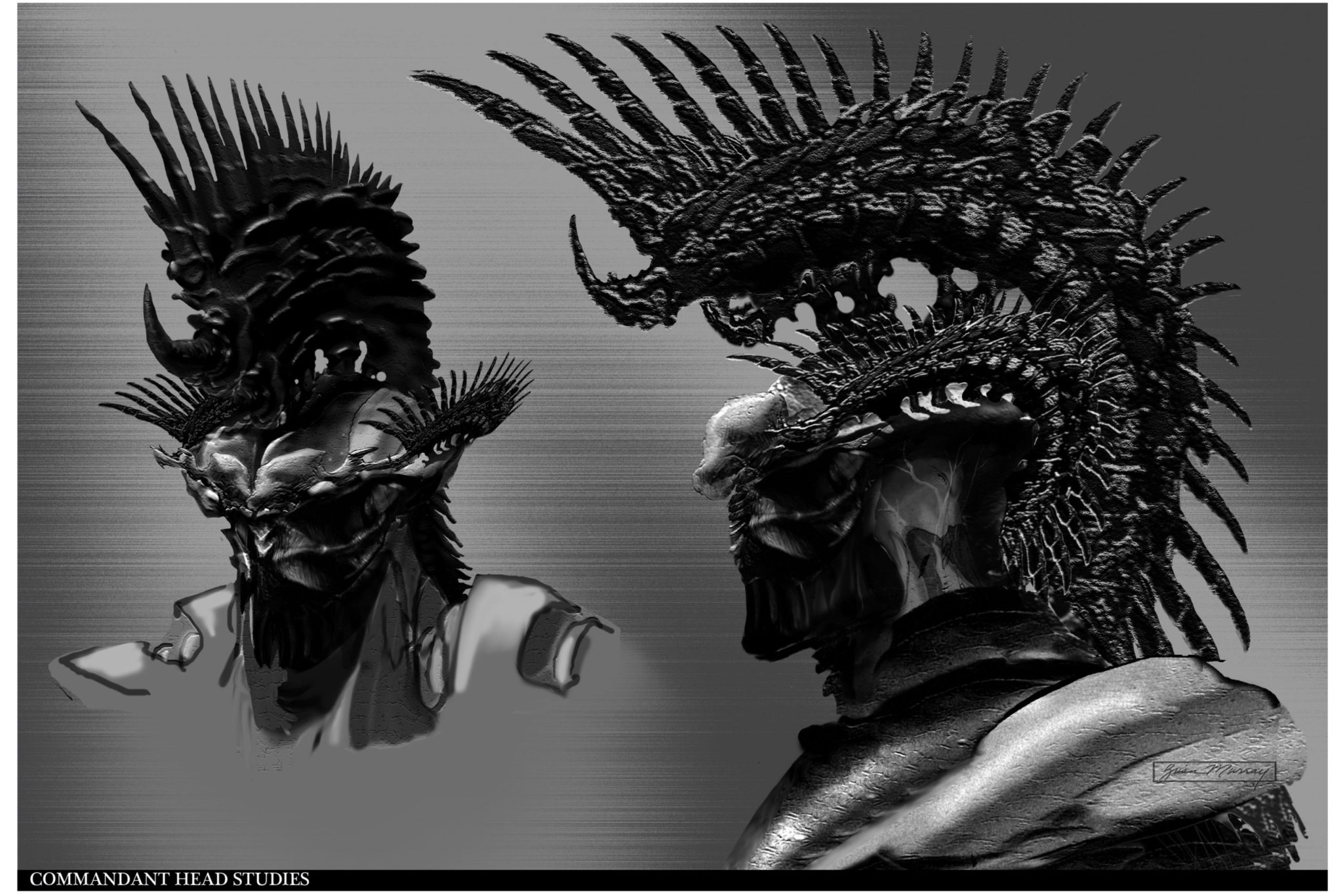 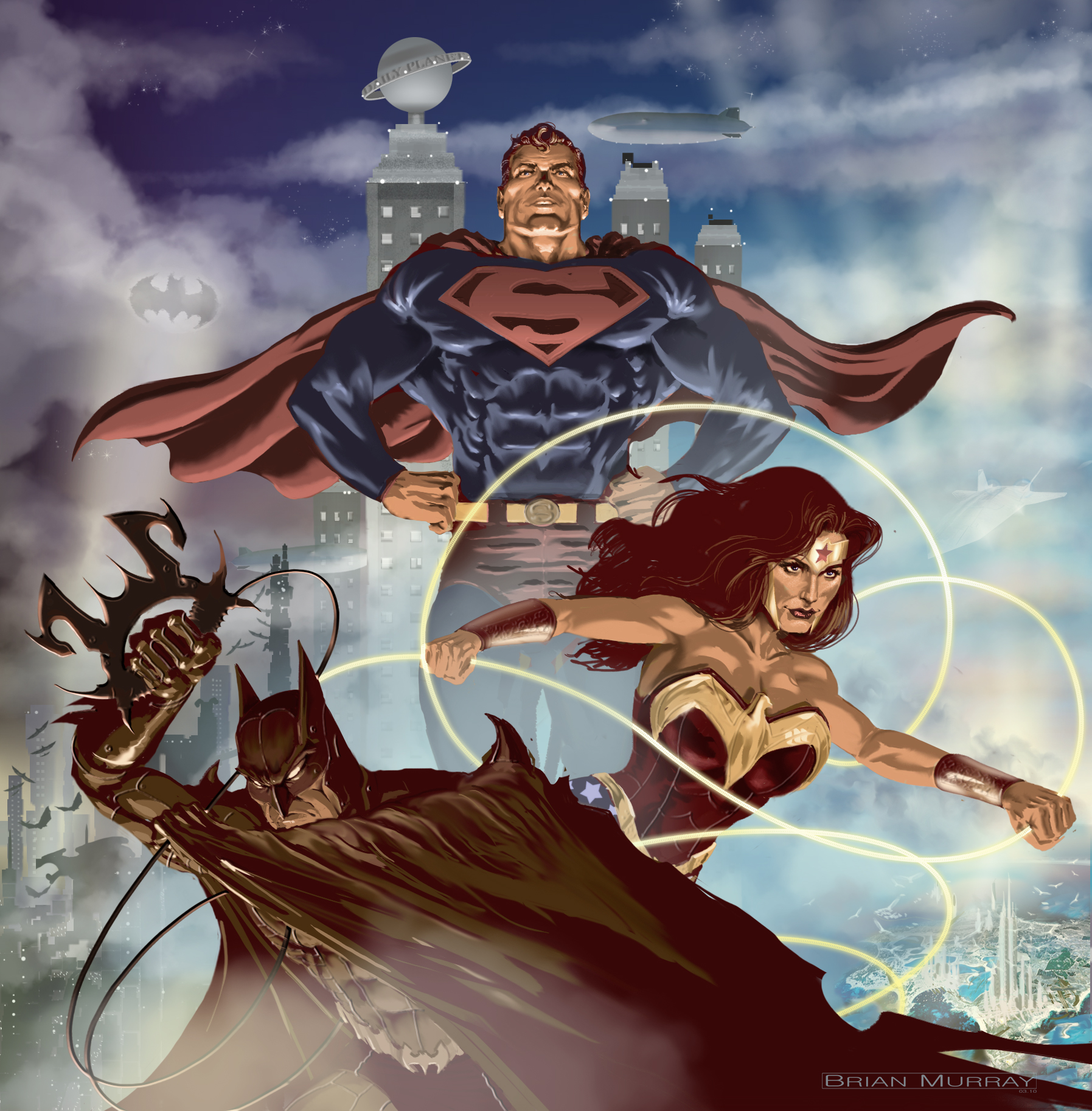 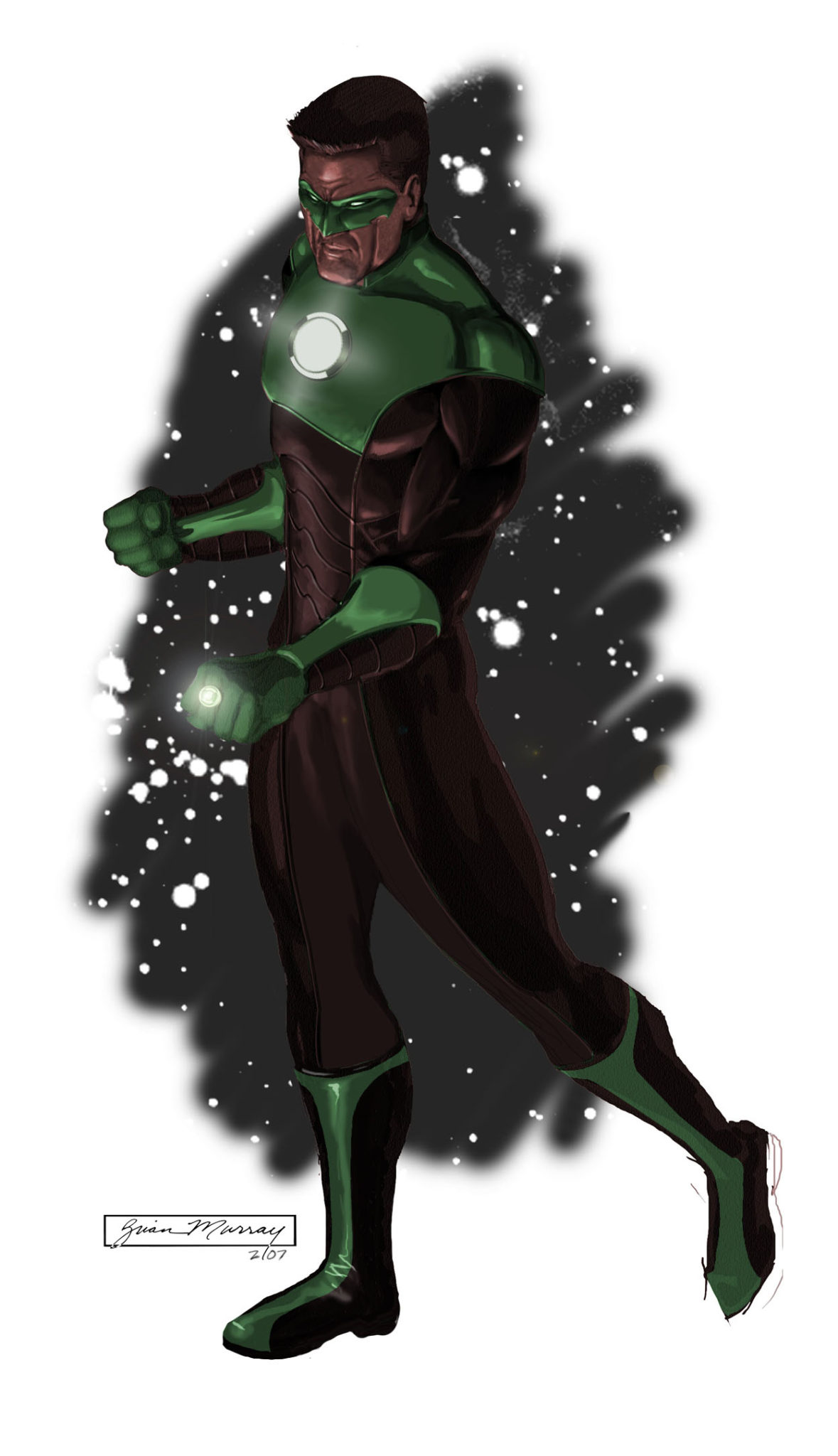 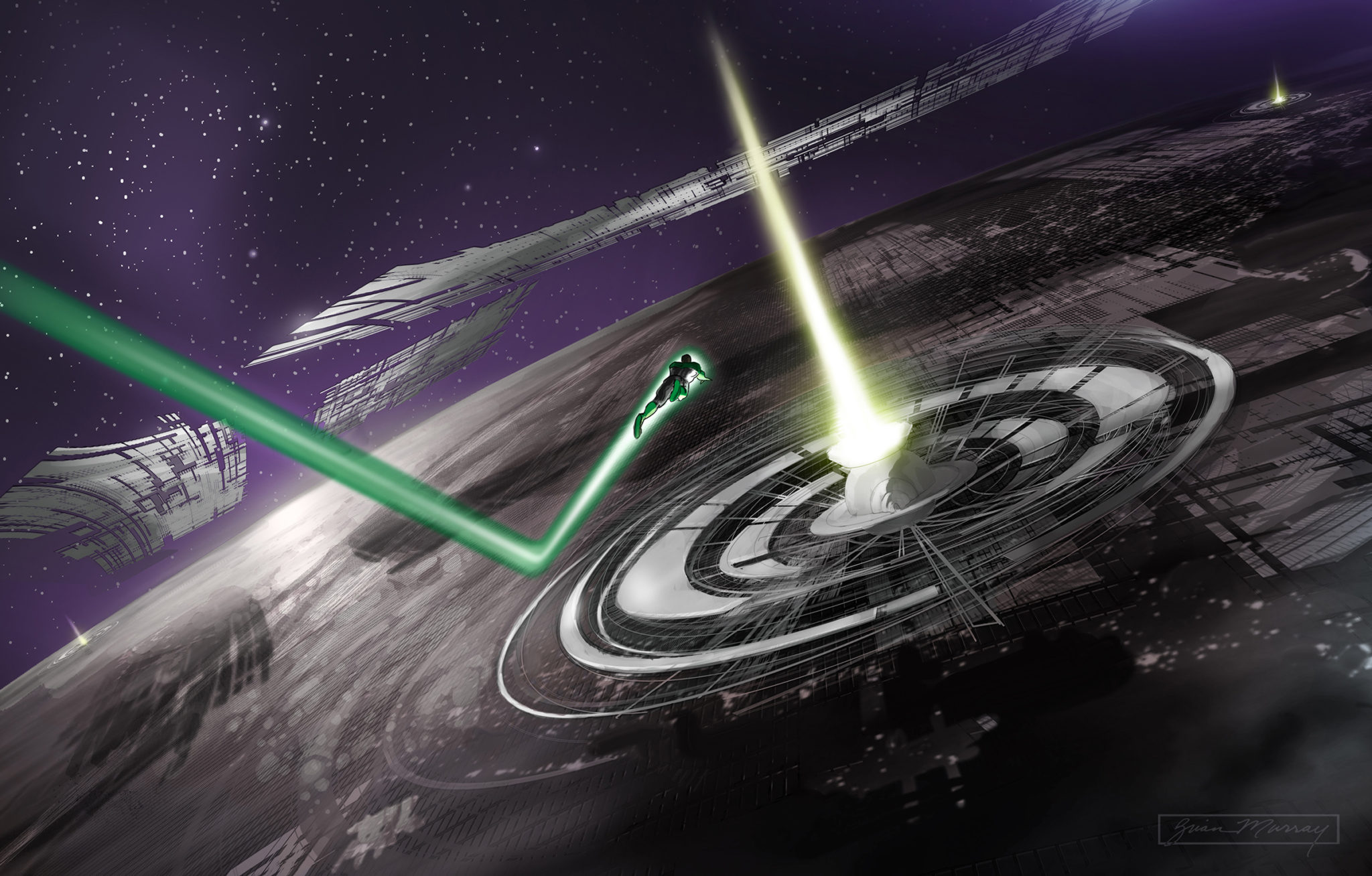 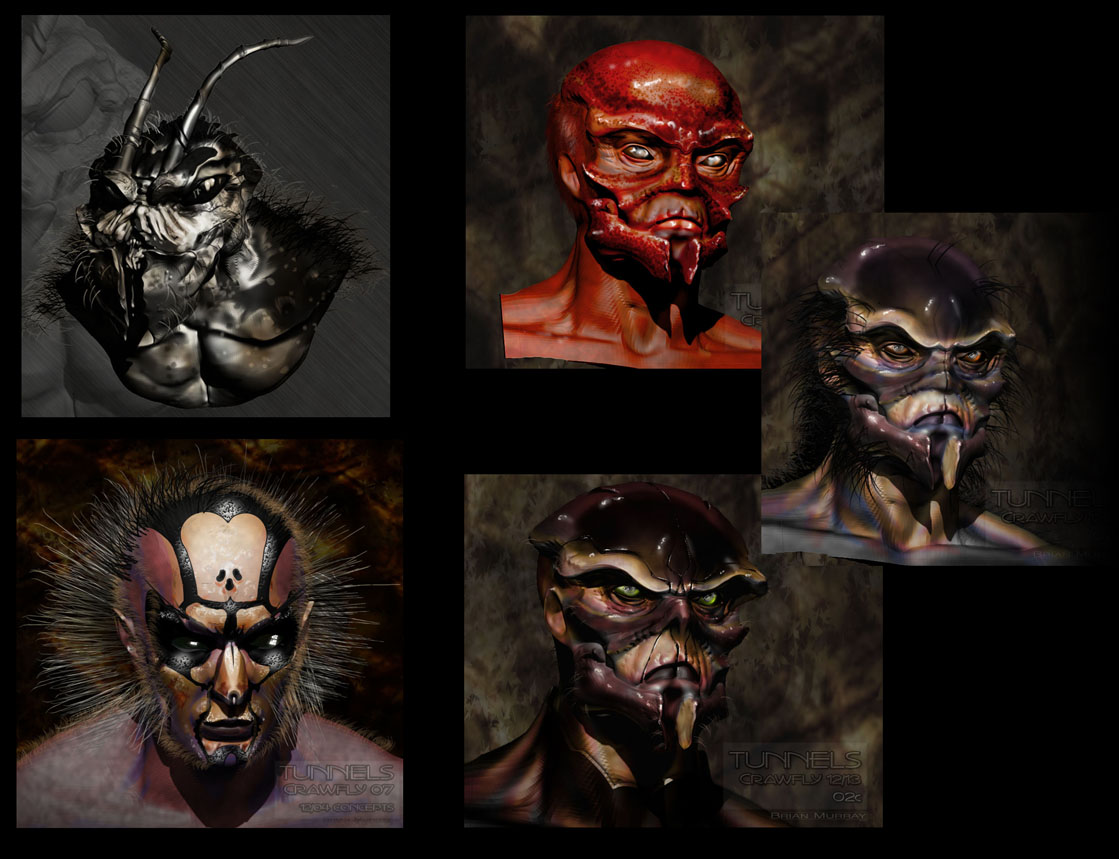 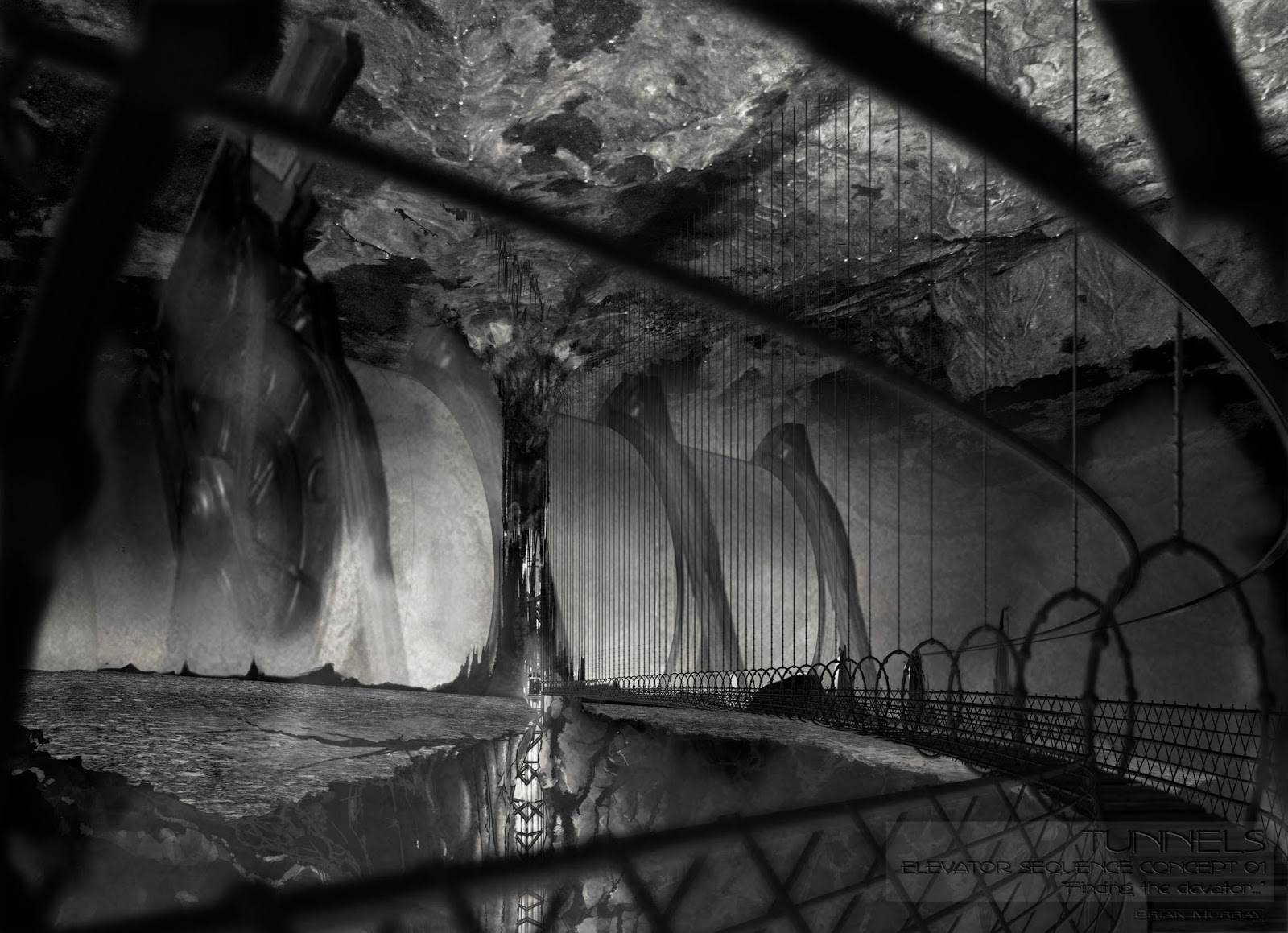 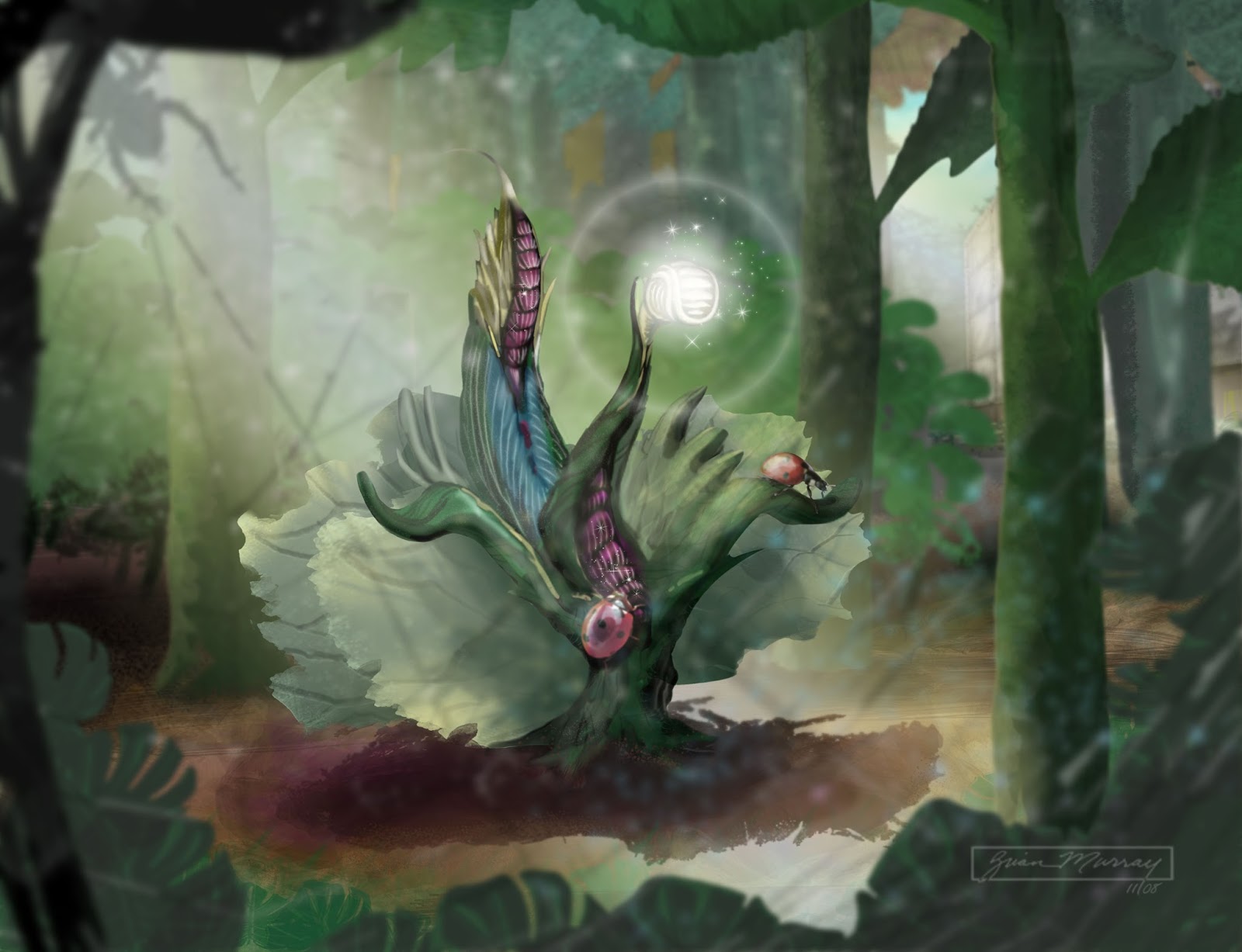 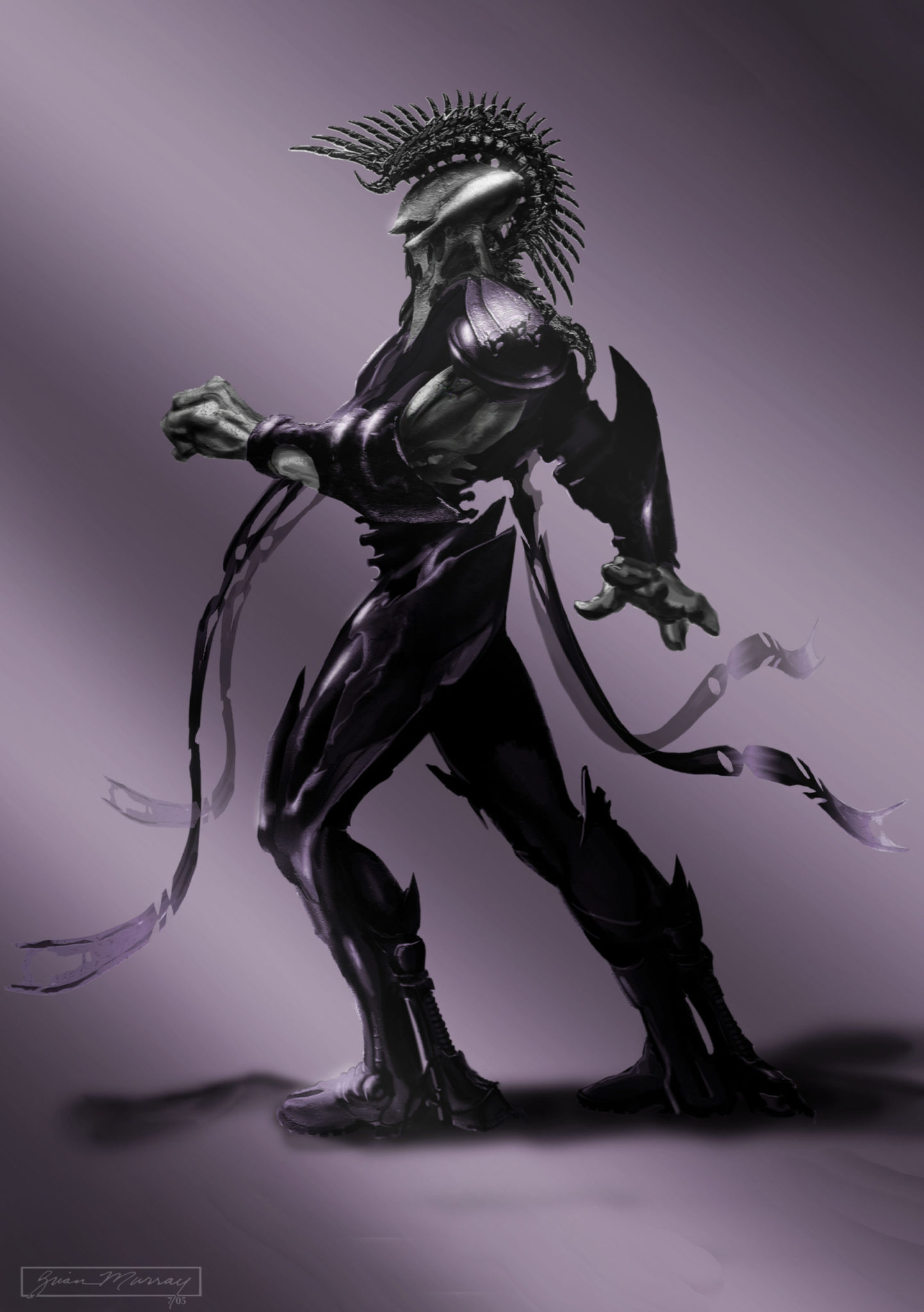 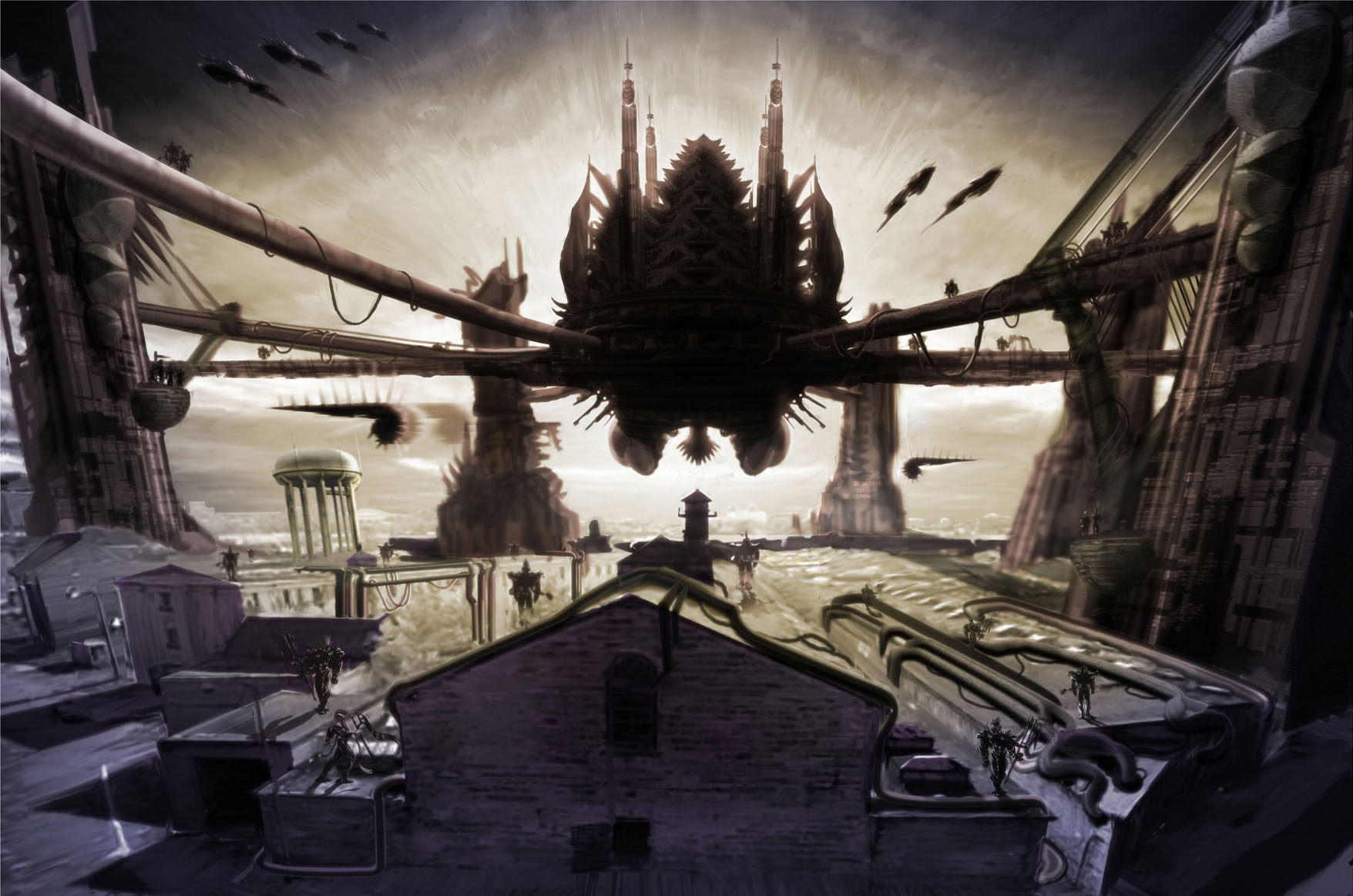 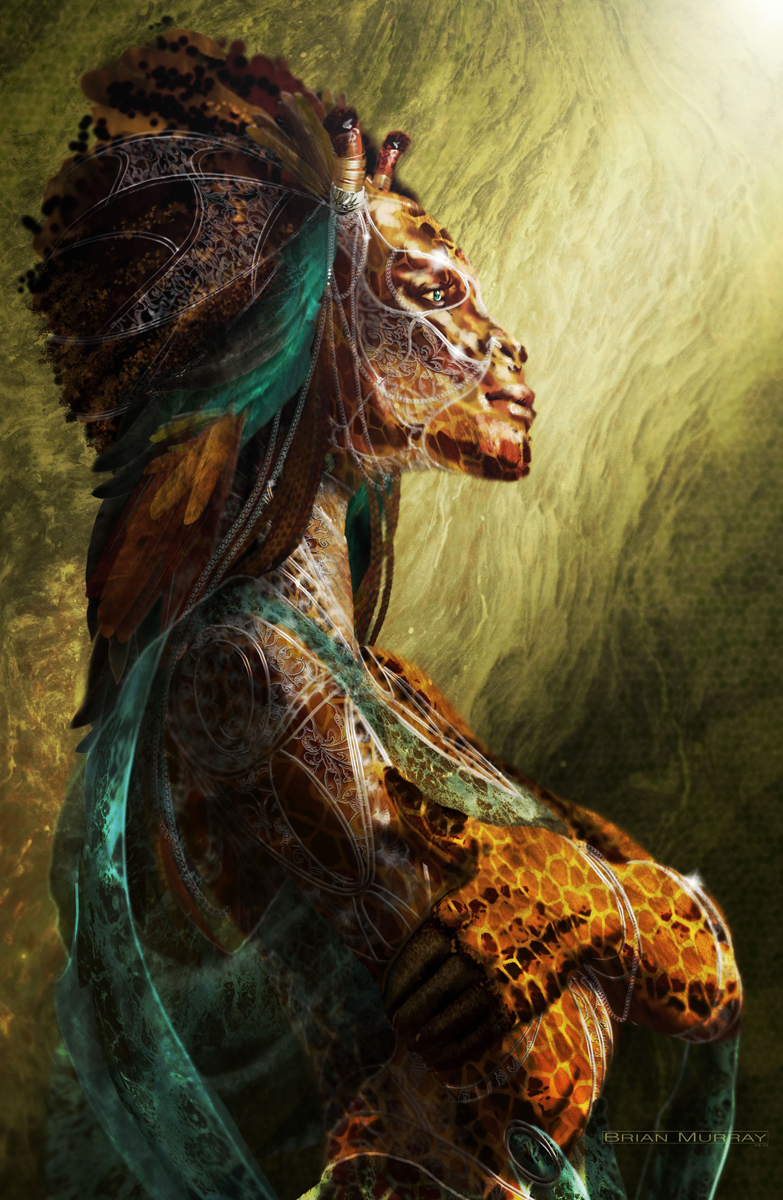 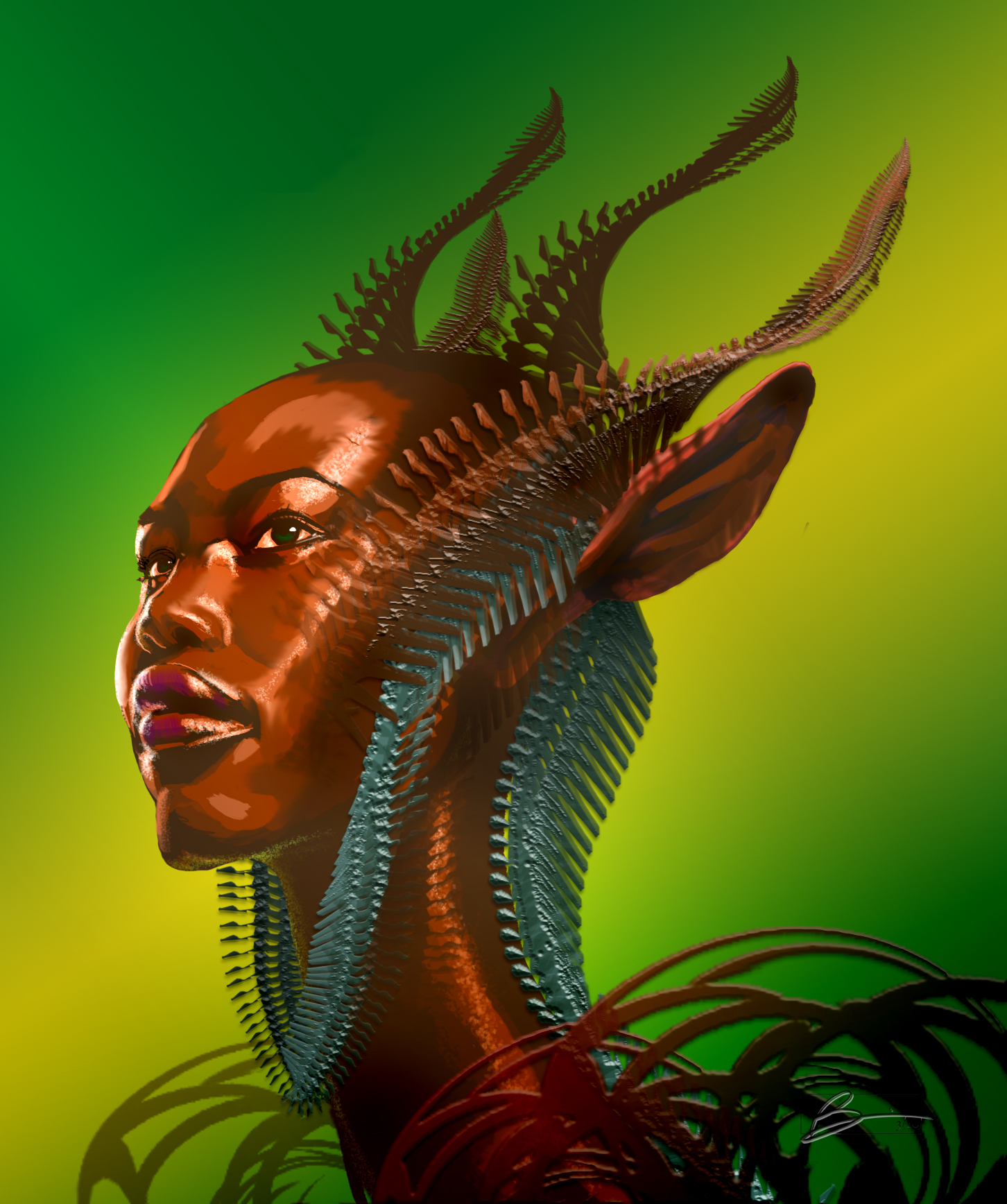 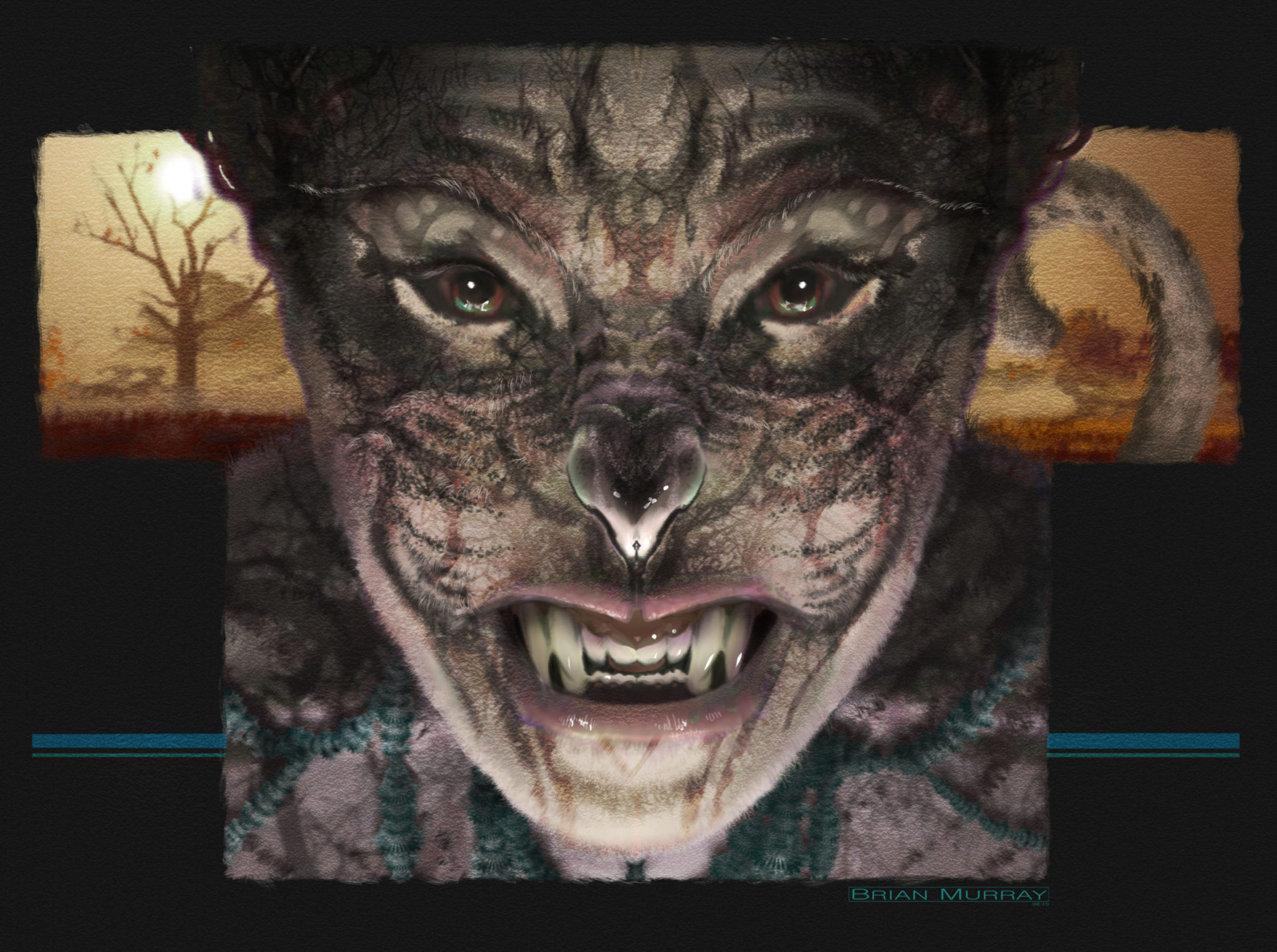 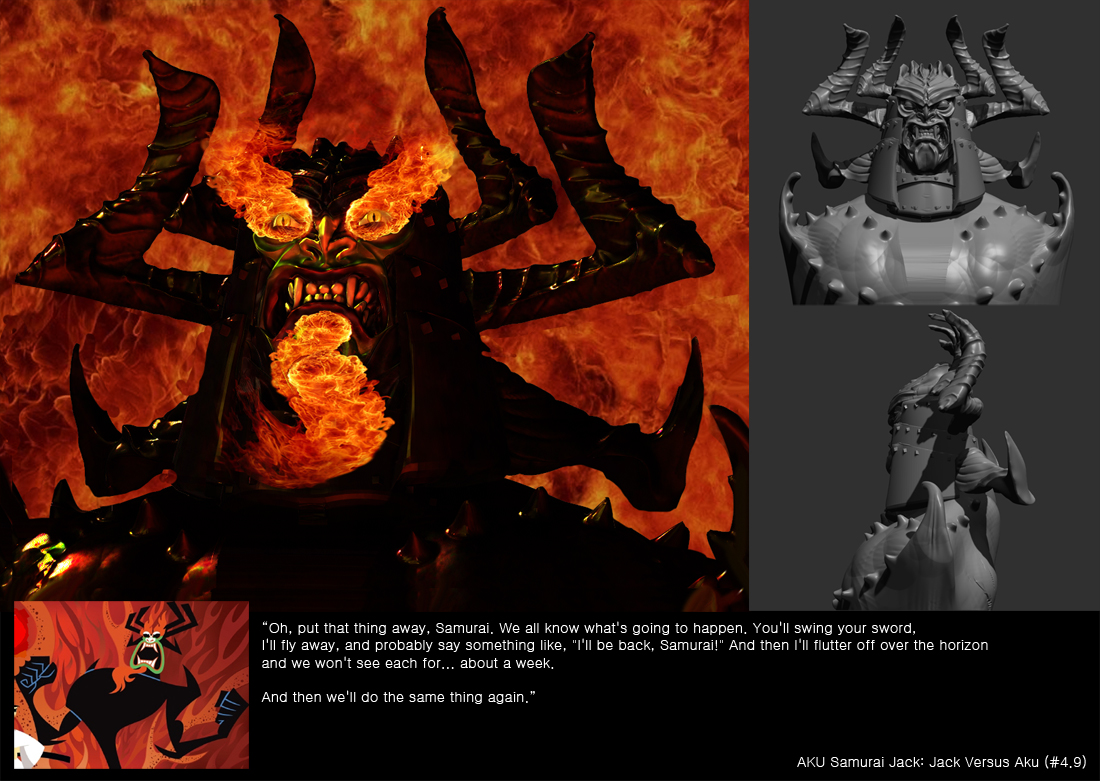 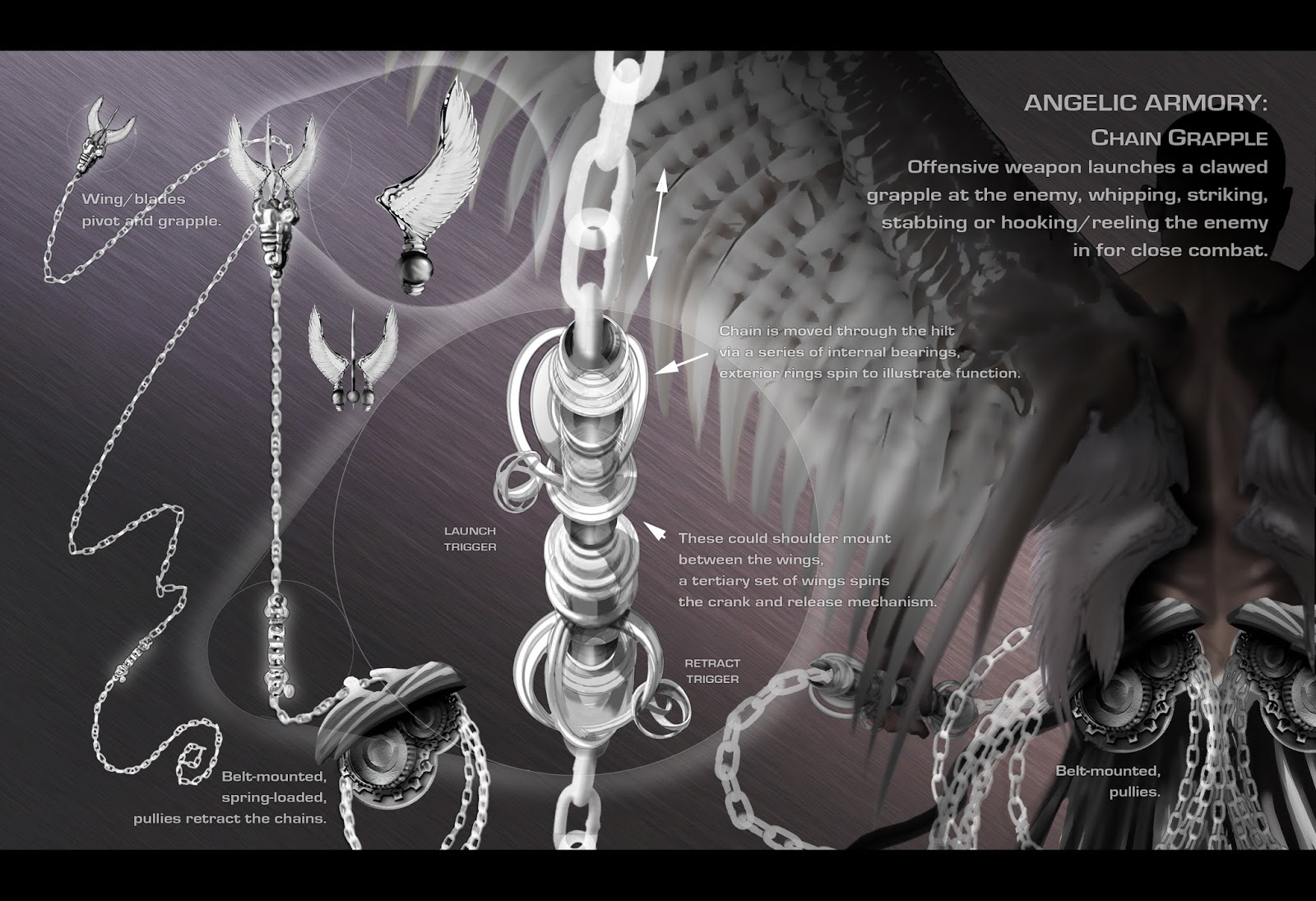 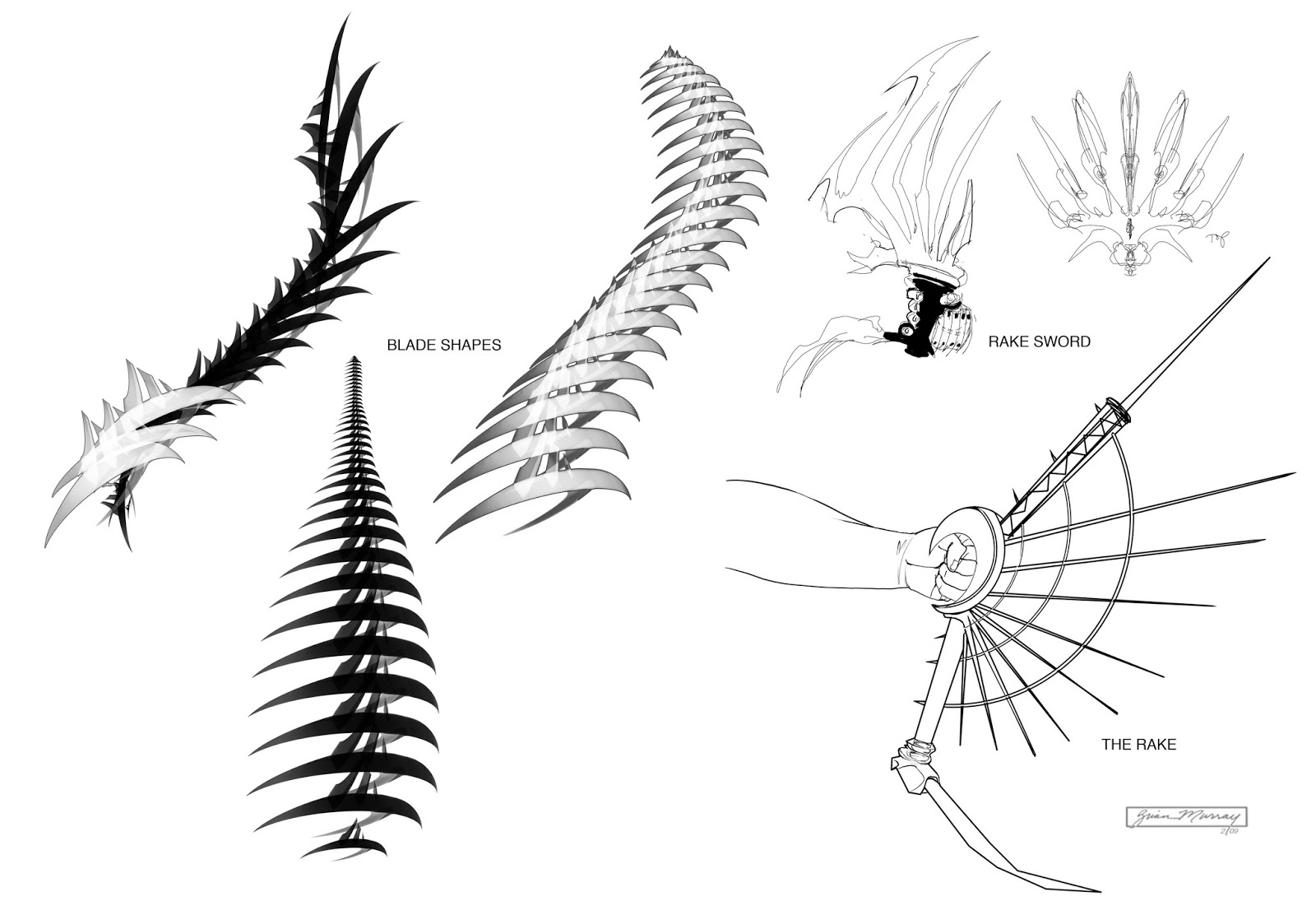 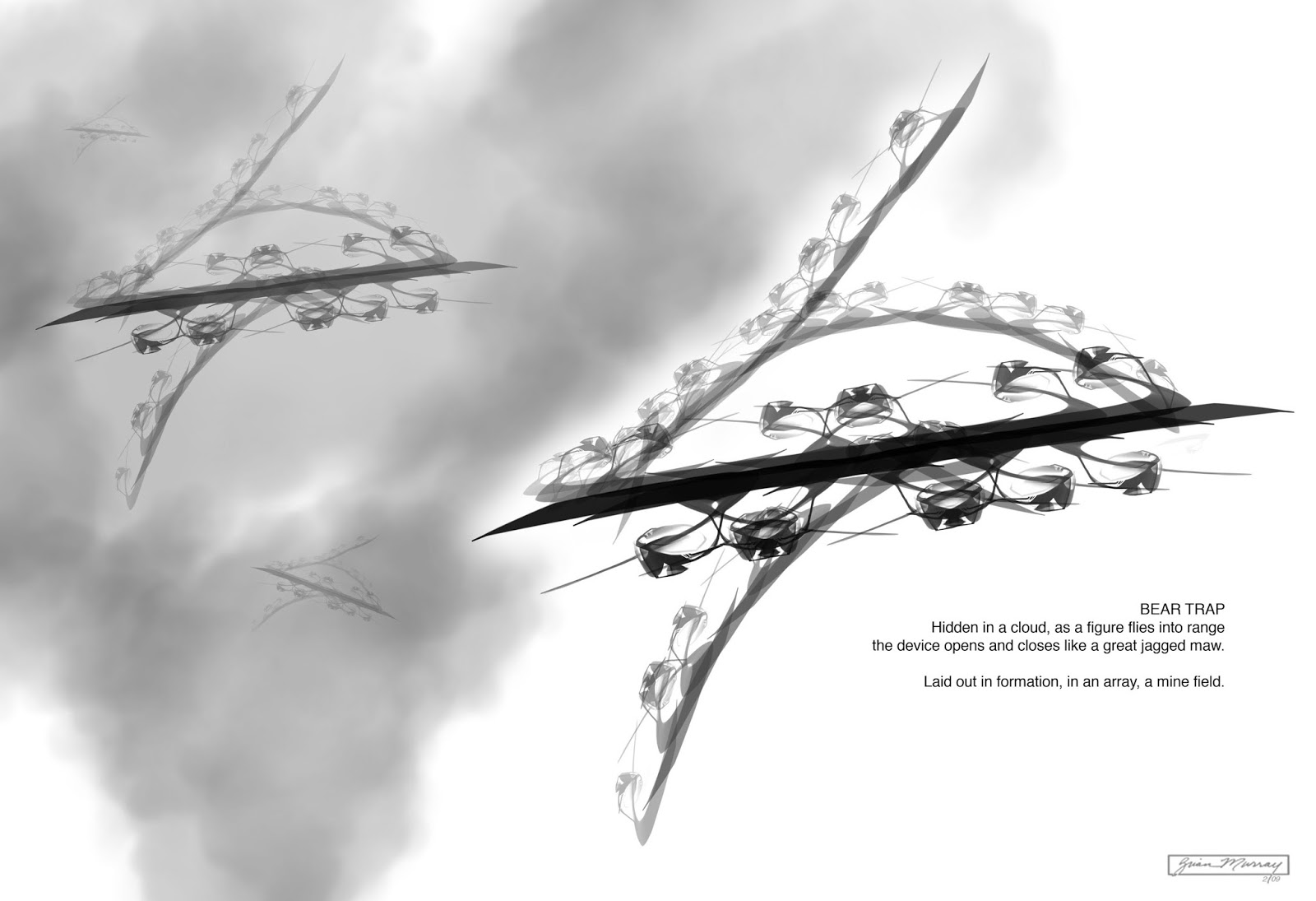 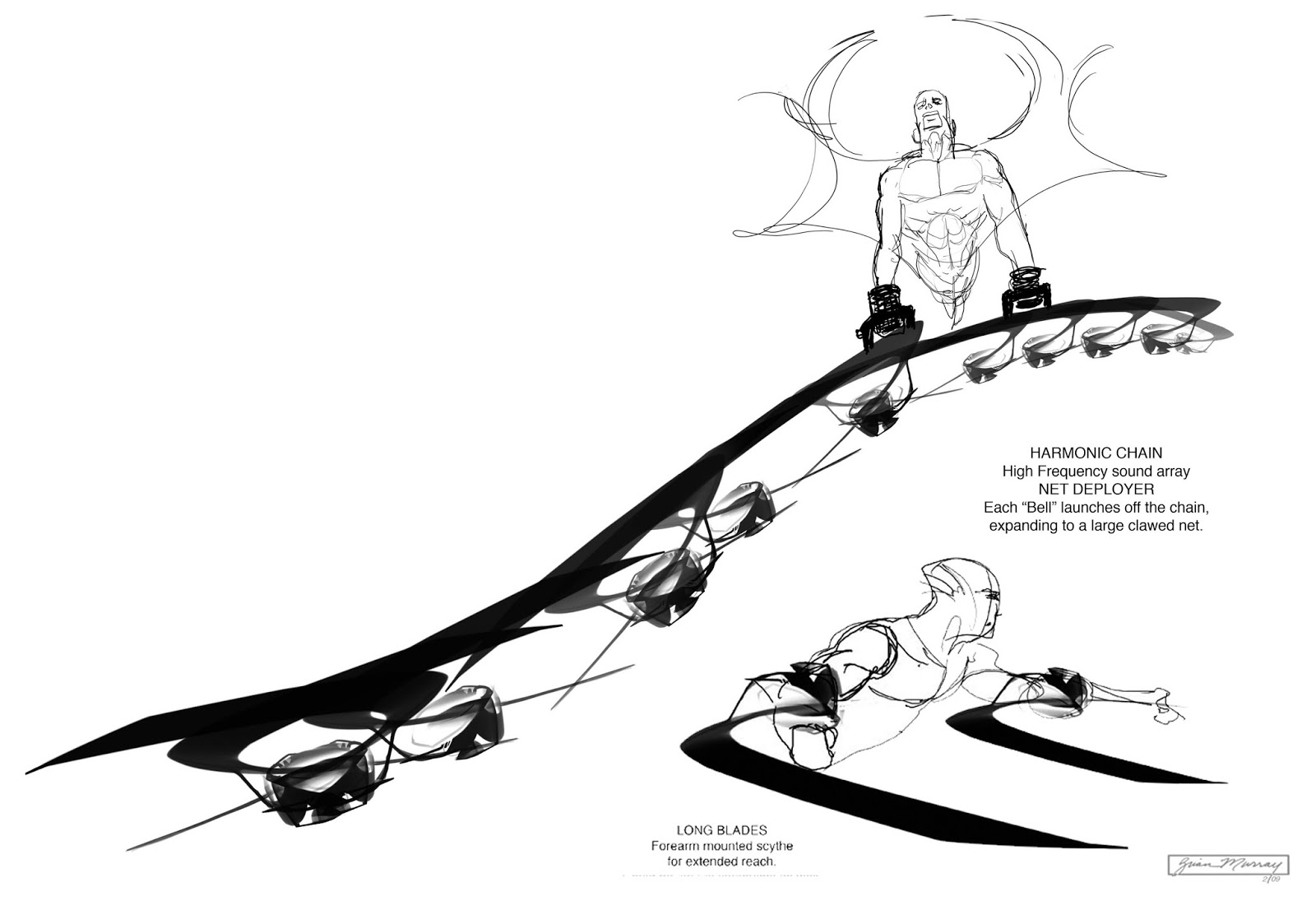 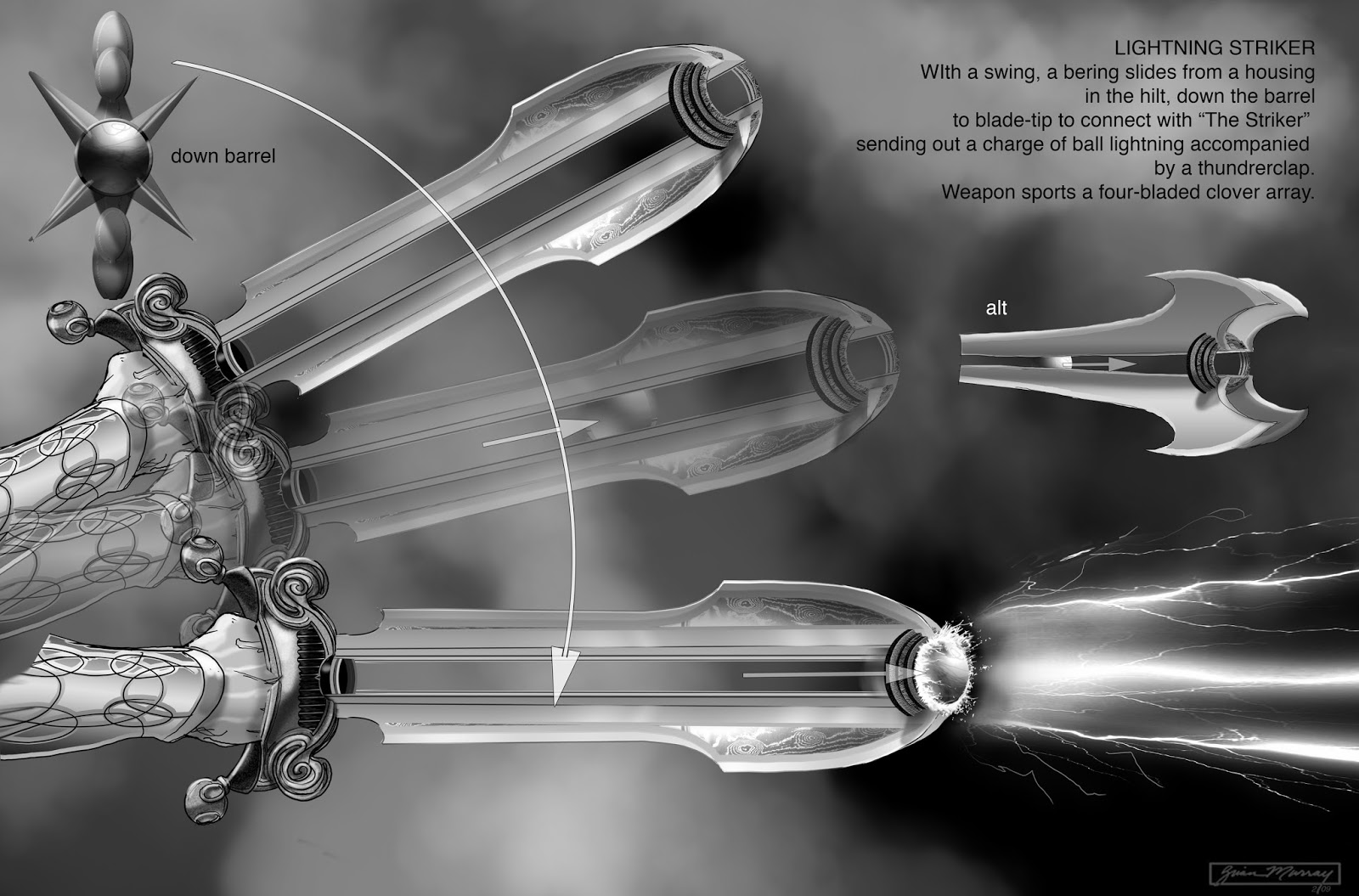 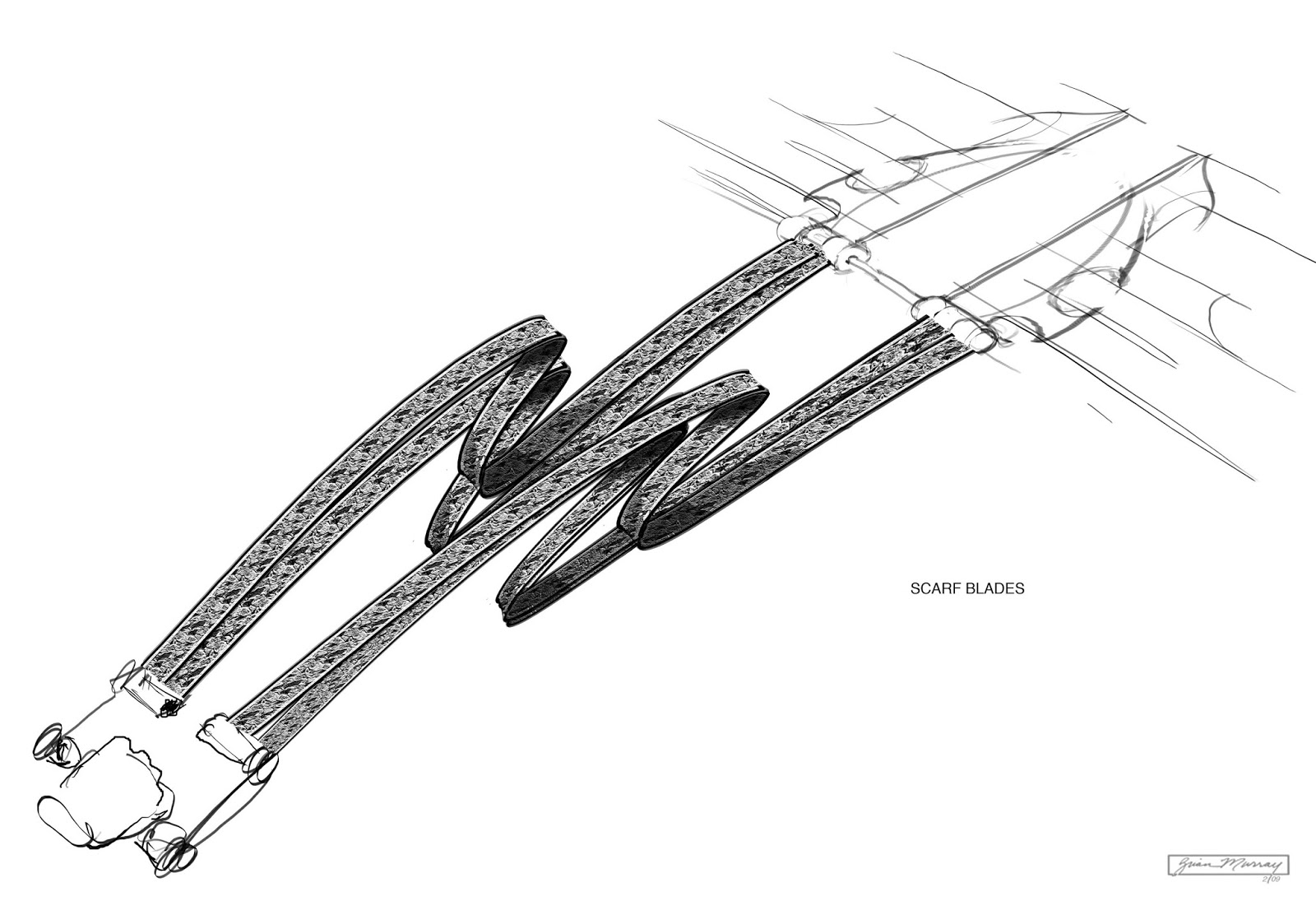 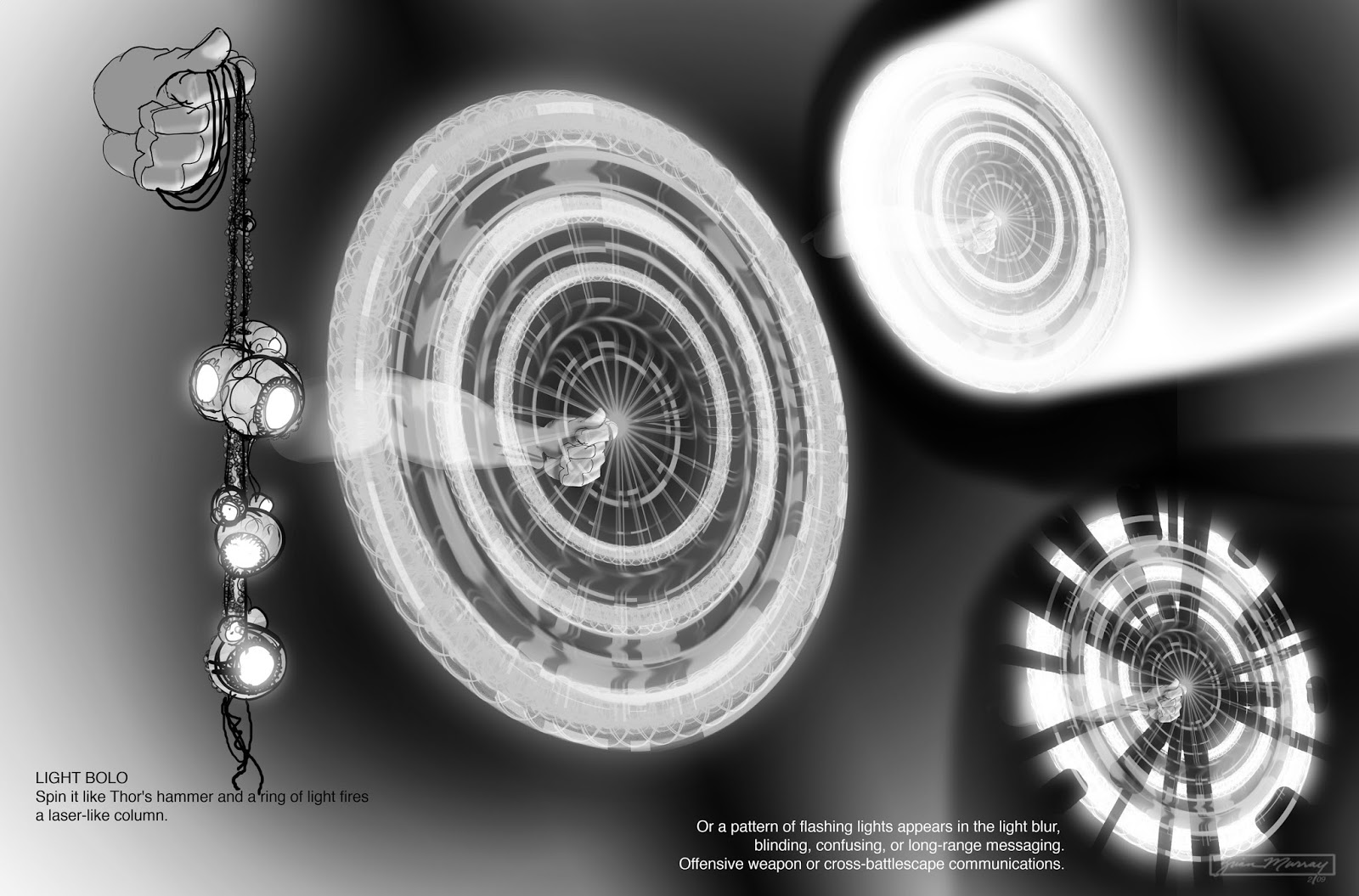 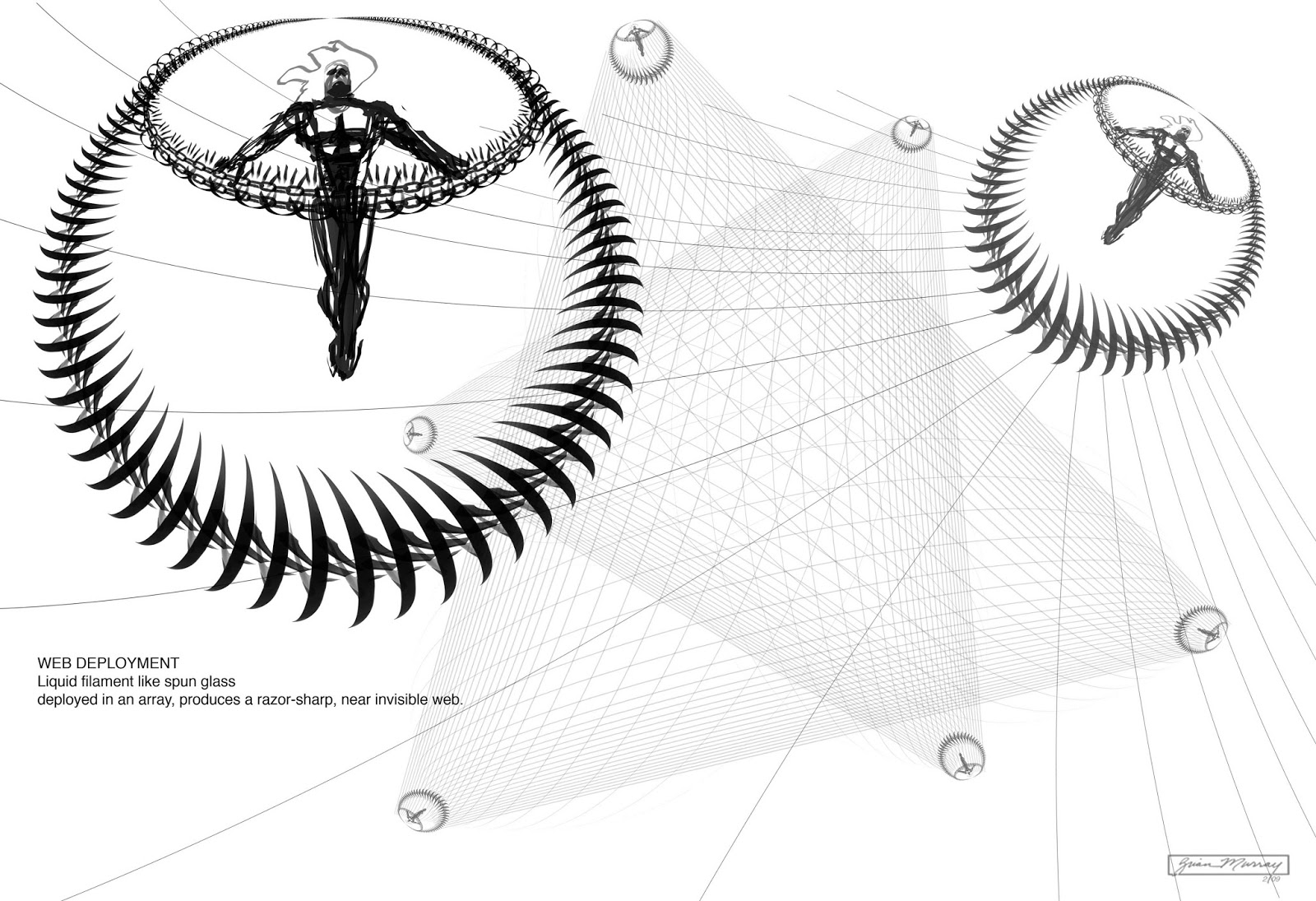 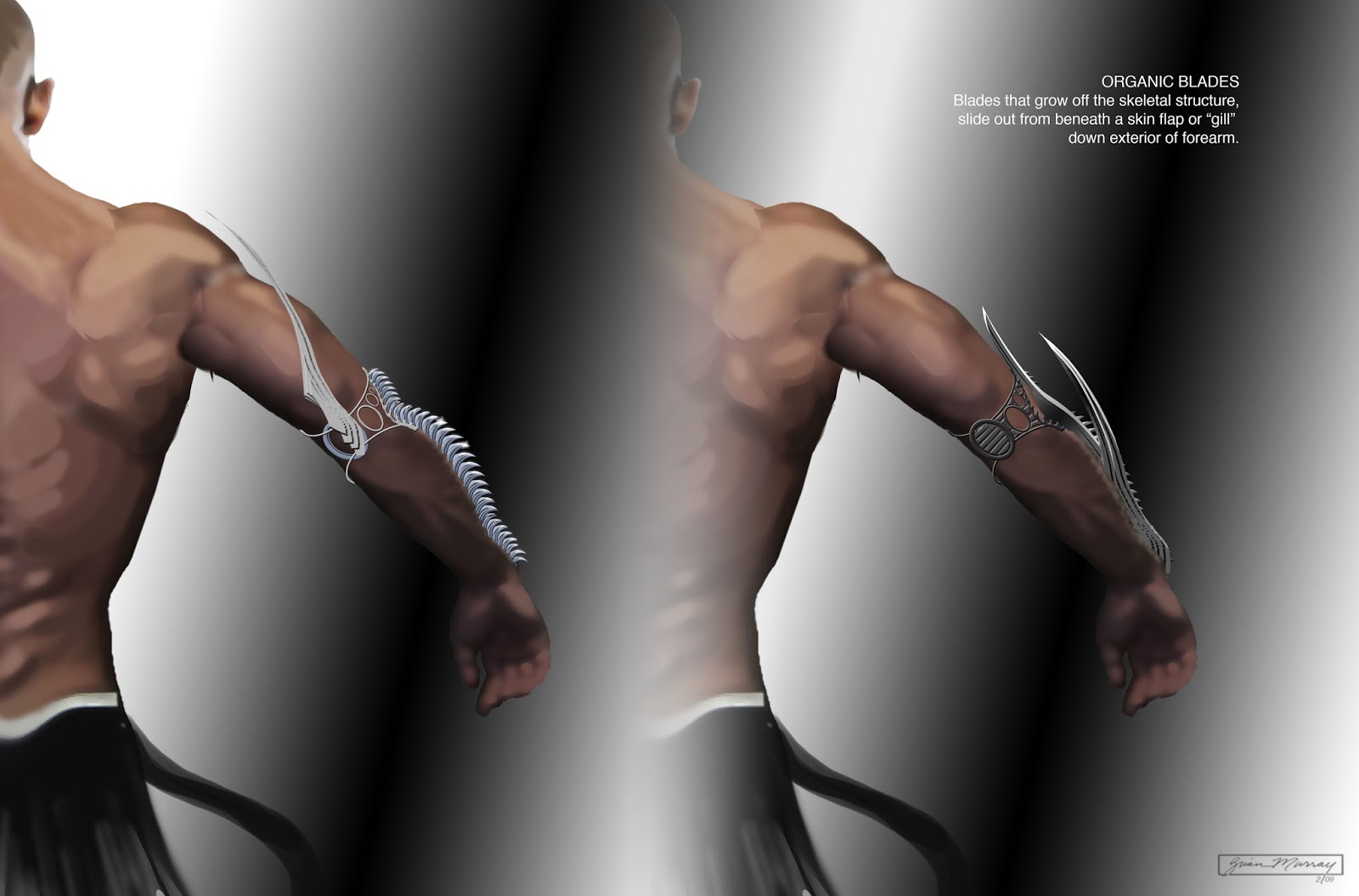 “A visionary.”  “A genius.” “The fastest storyboard artist I’ve worked with.”
Some of the words spoken by top tier Hollywood Directors regarding Brian “Adobewan” Murray.

Other highlights: Brian’s co-creation, scripting, and illustrating of Image Comics’ hit ”Supreme“, which Tom Clancy took note of in his novel, “Black Ops“. Brian produced covers and interiors for DC, Marvel, Image, and many more.  Brian’s illustrations of the L.A. Dodgers were on large-scale display throughout Los Angeles on banners, billboards, and bus posters.

This website was built and implemented by Joe Dean. Joe was born in a log cabin that he helped his mother build. He enjoys short walks on the beach, turtle husbandry, the books of Thomas Pynchon, UFO sightings, kittens, and the films of Andrei Arsenyevich Tarkovsky.
You can see more of his work at  joedean.com and The Wrinkling Brothers.com